La Diana is the exercise of linking visually, volumetrically and functionally two independent and alienated entities: a commercial space on the ground floor and an apartment on the first floor. The architectural strategy was based on drilling the existing slab to create a large enough opening that would activate the relationship in section between the two floors, and in which the stairs are placed. The intimacy issue given by the “groundfloorness” was approached by generating a semi-exterior patio that would act as a filter between the street and the interior. 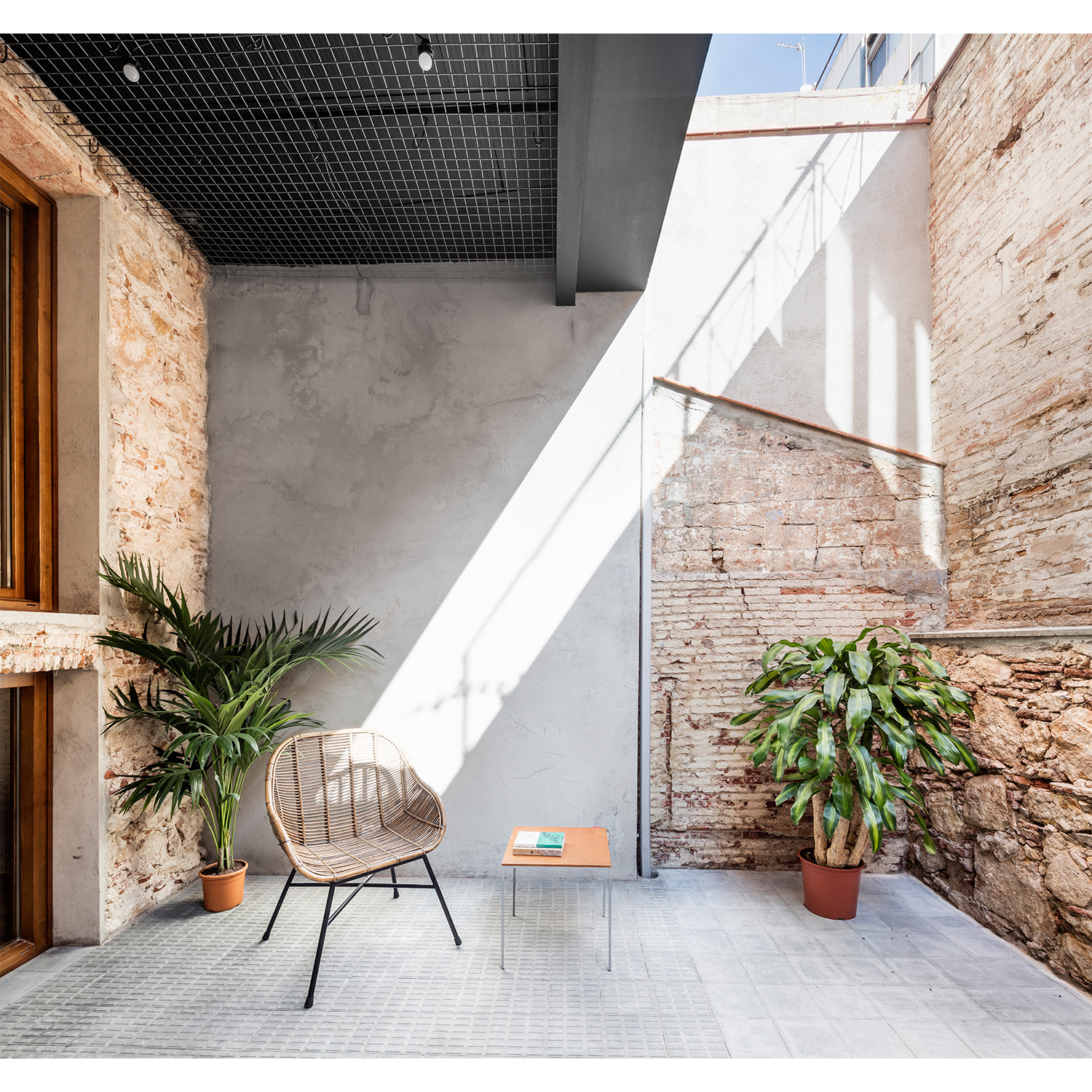 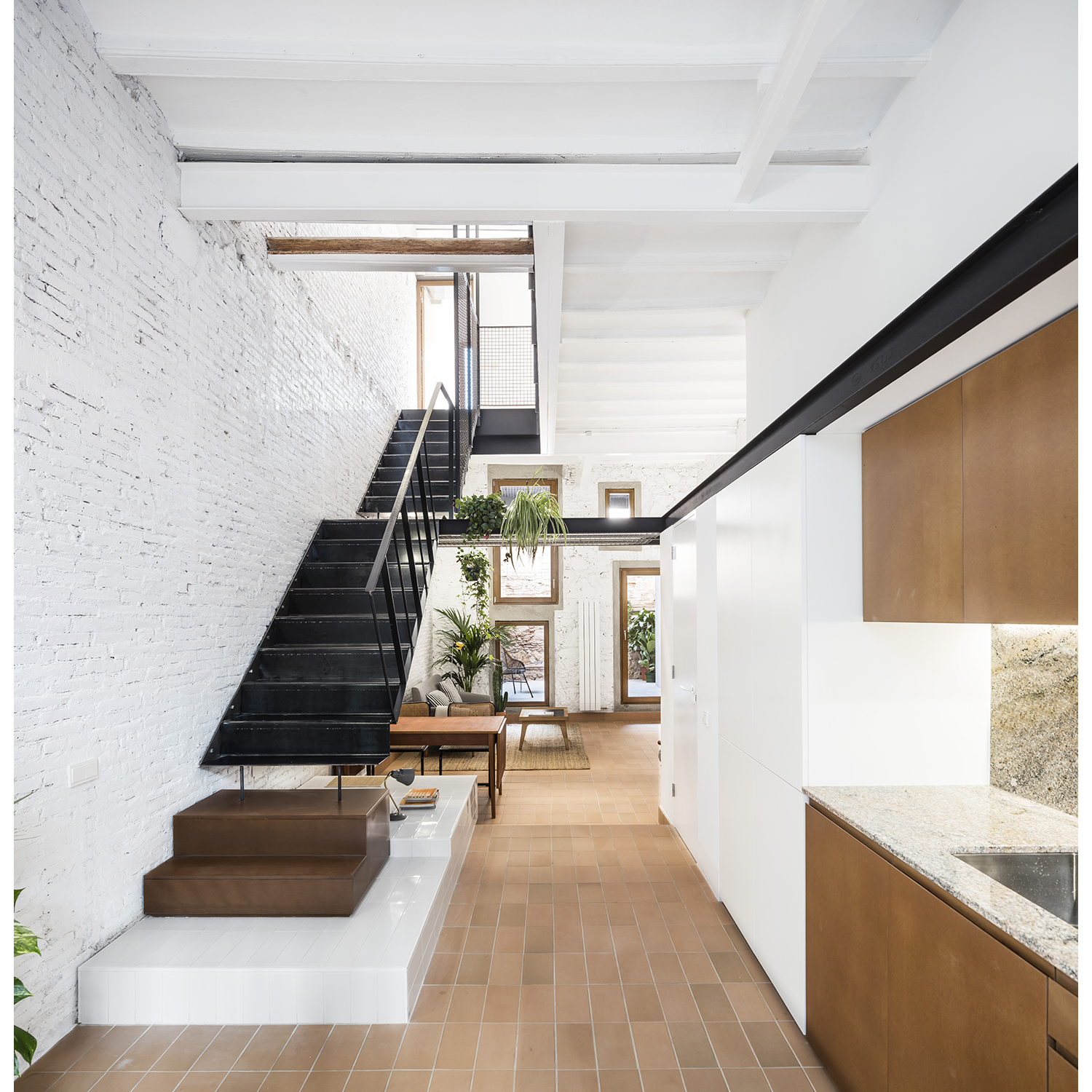 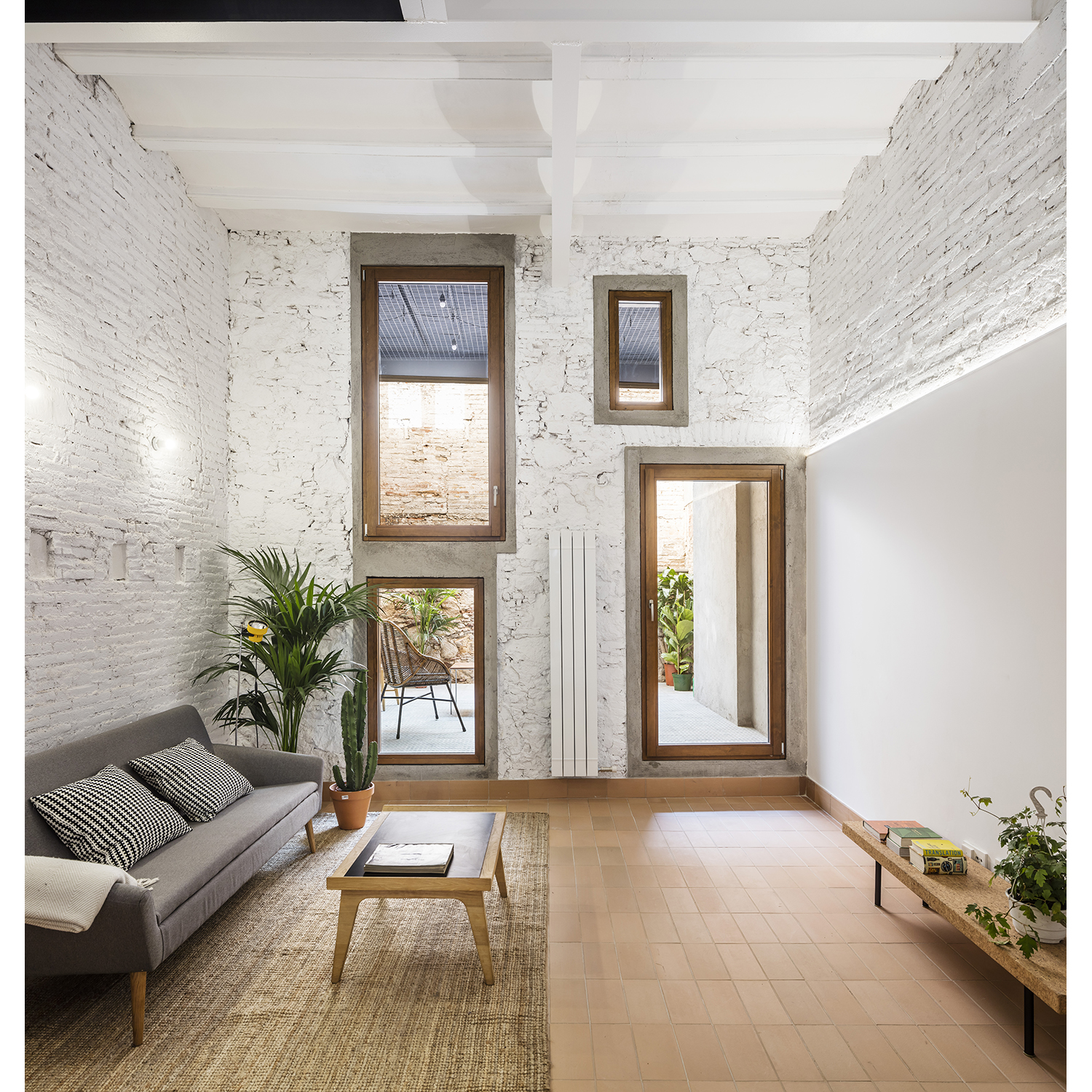 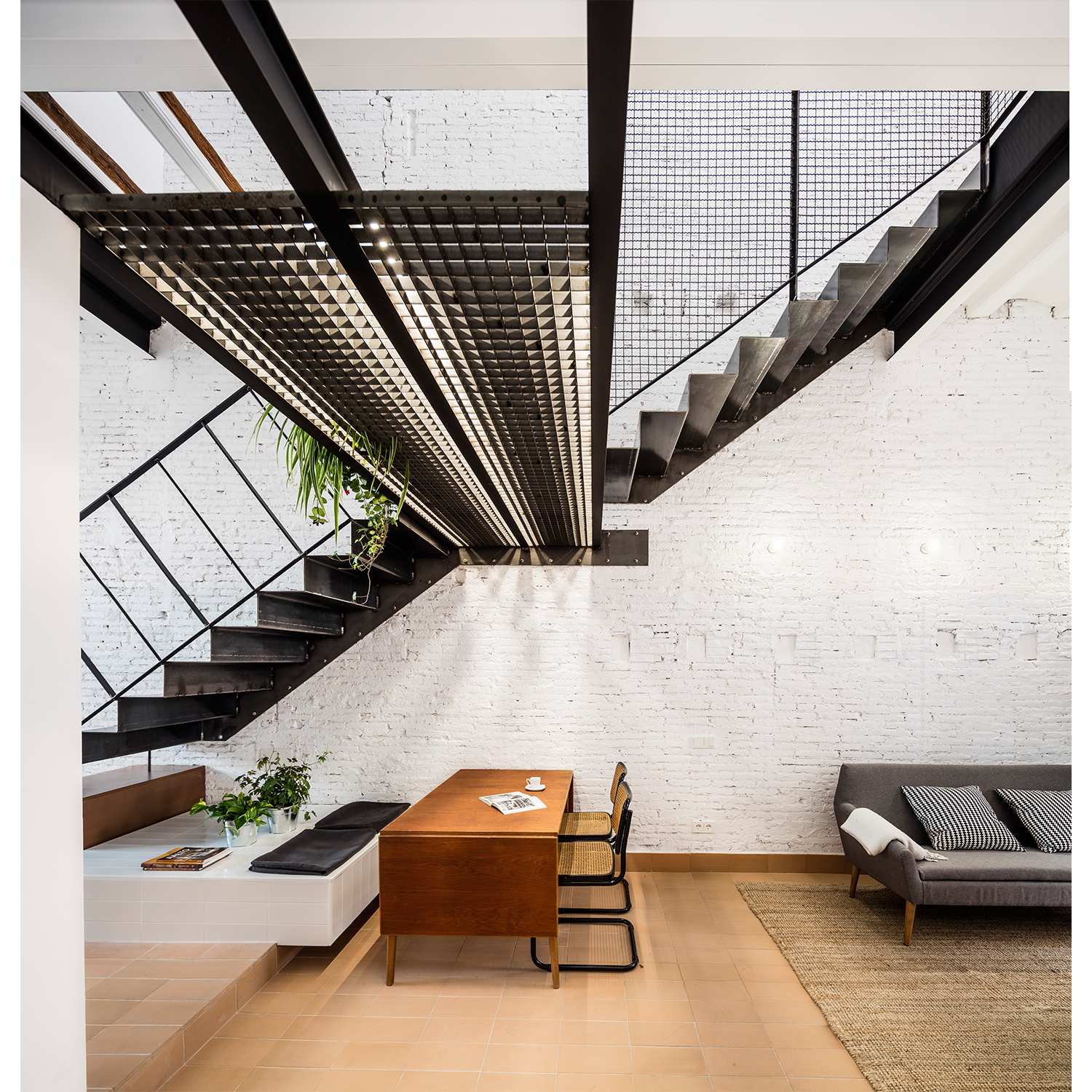 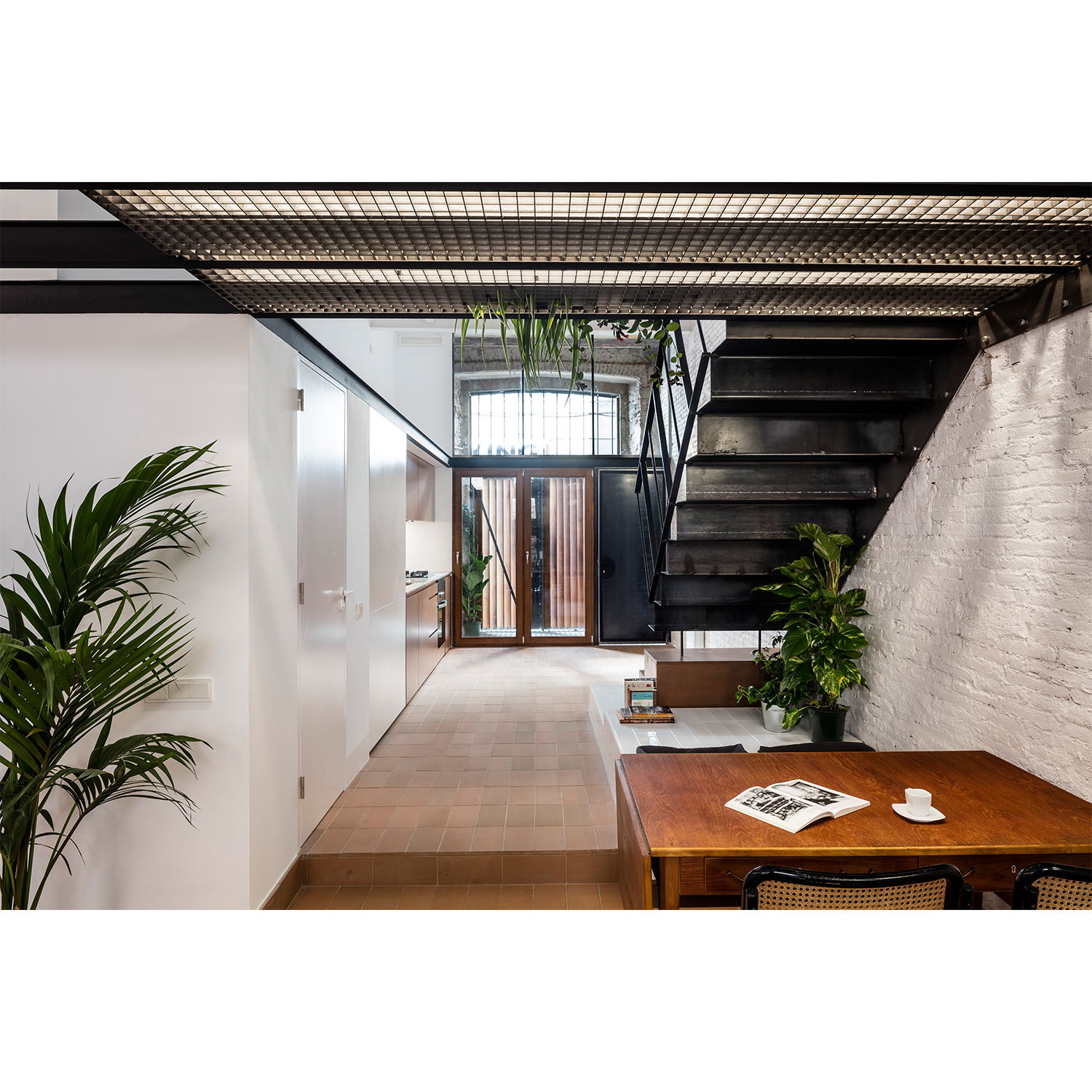 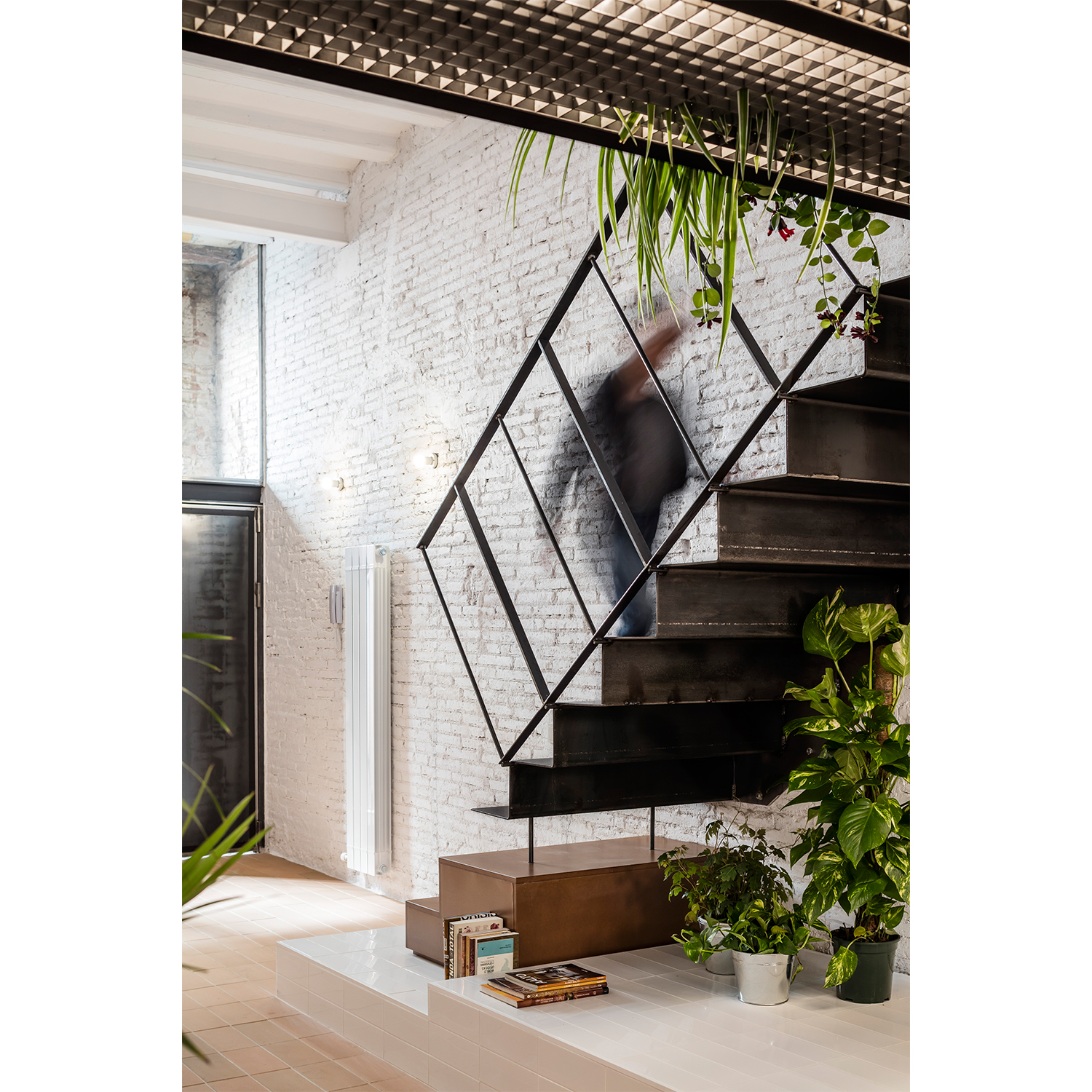 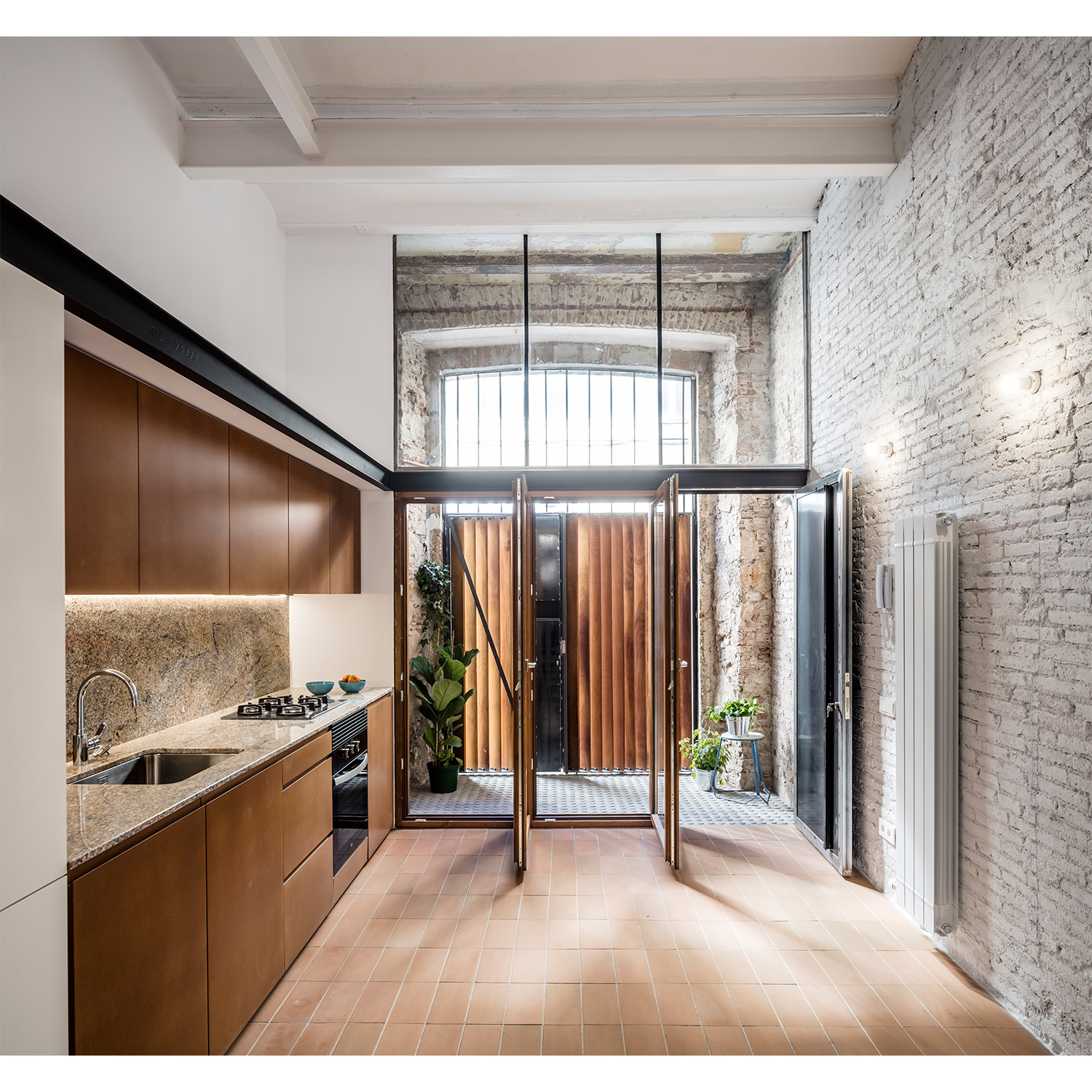 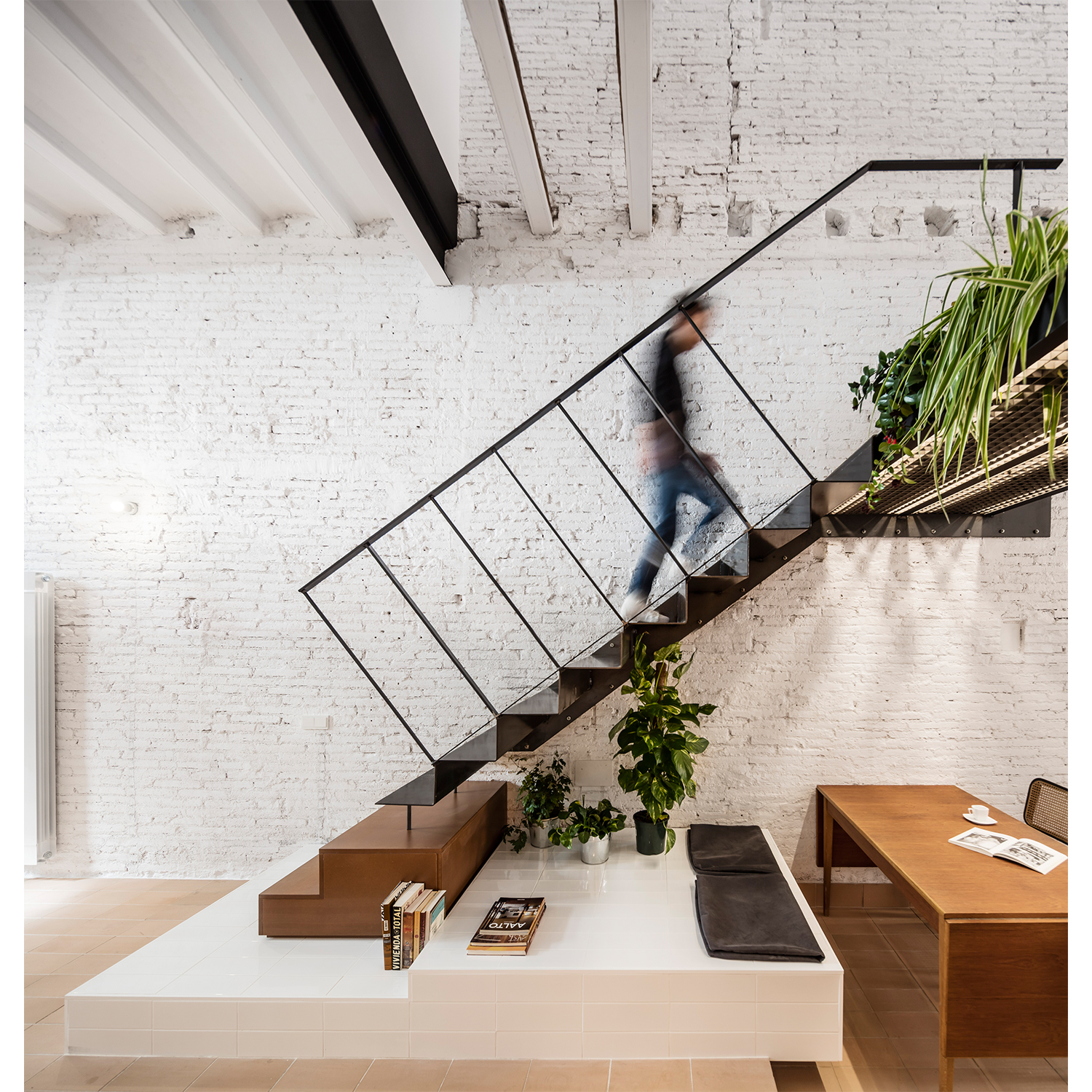 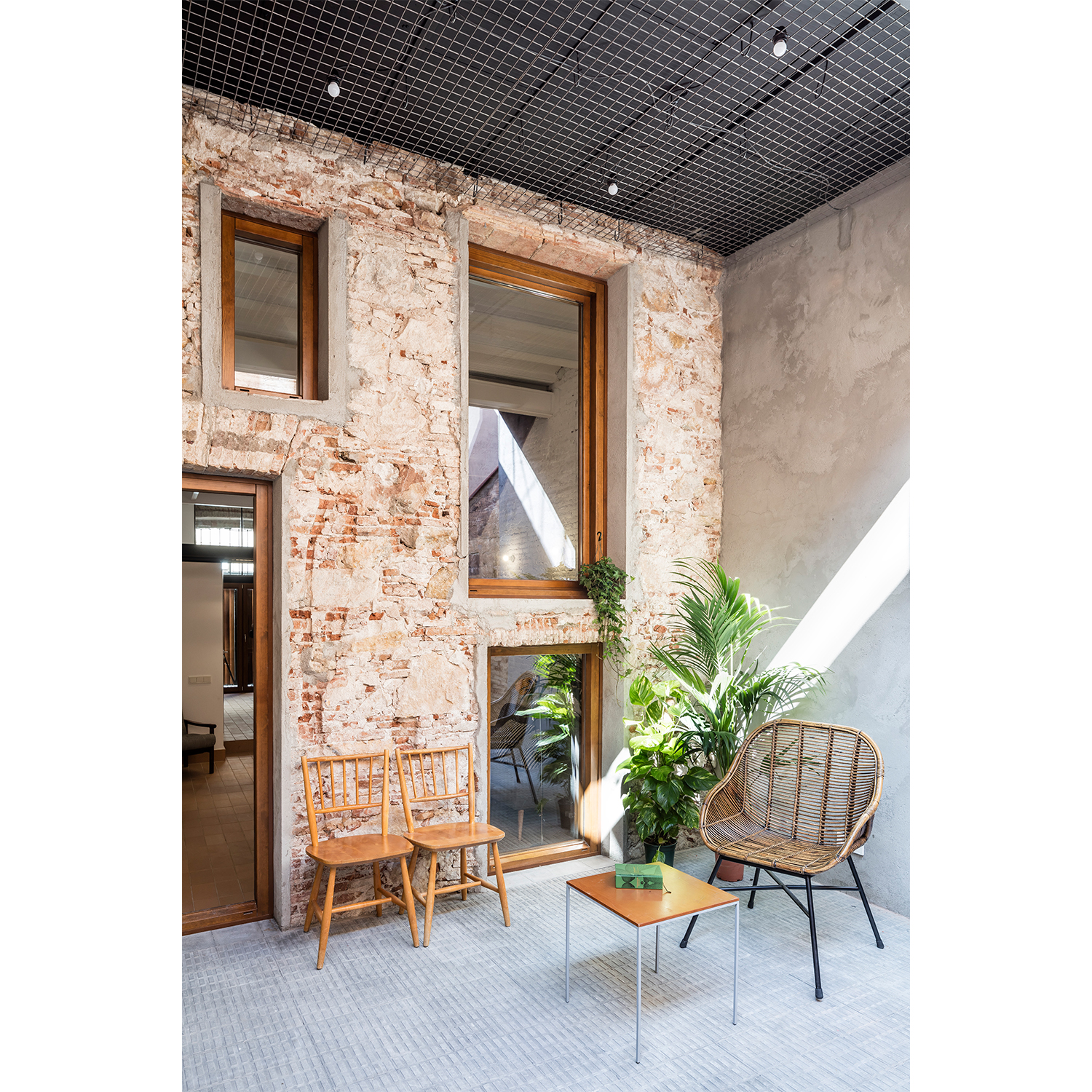 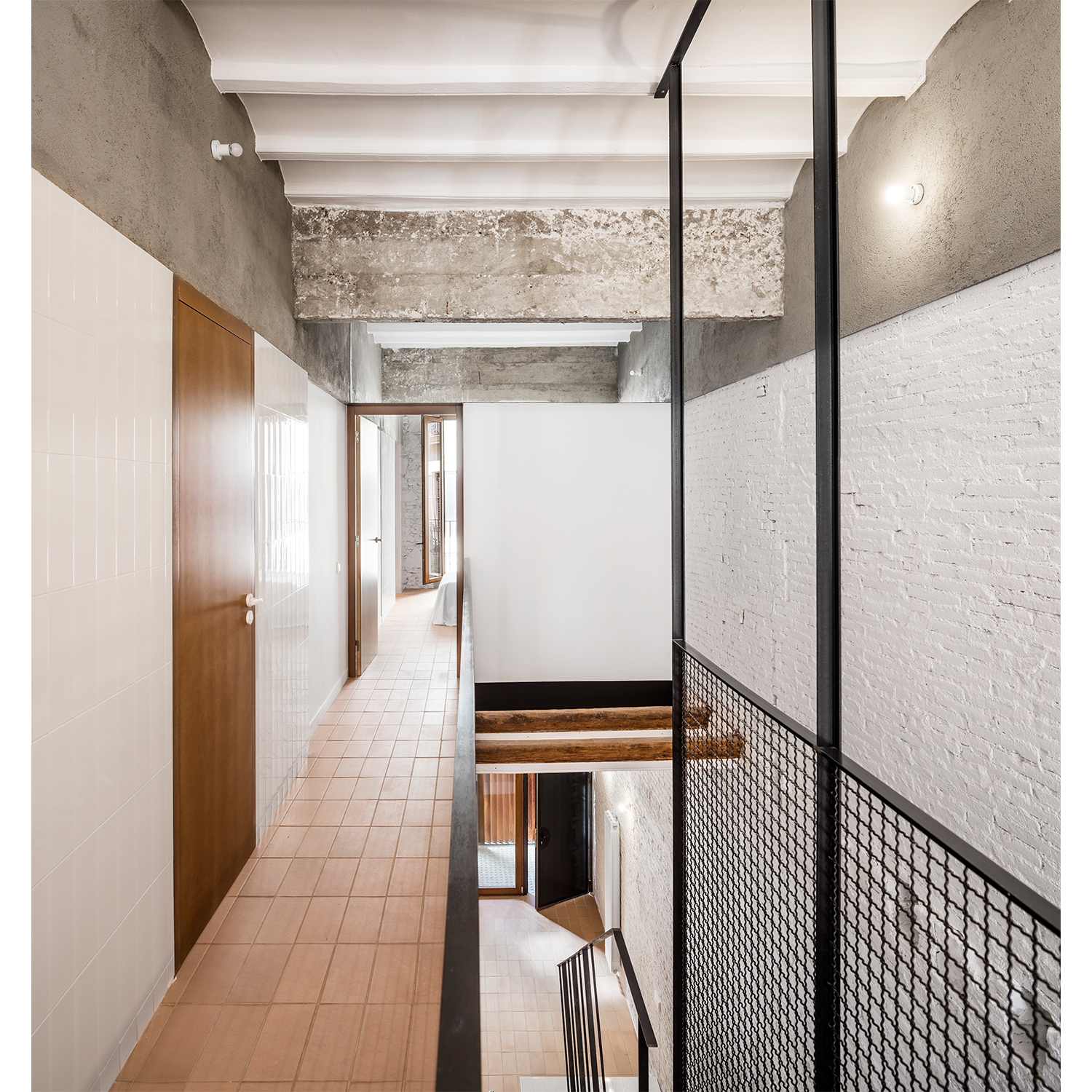 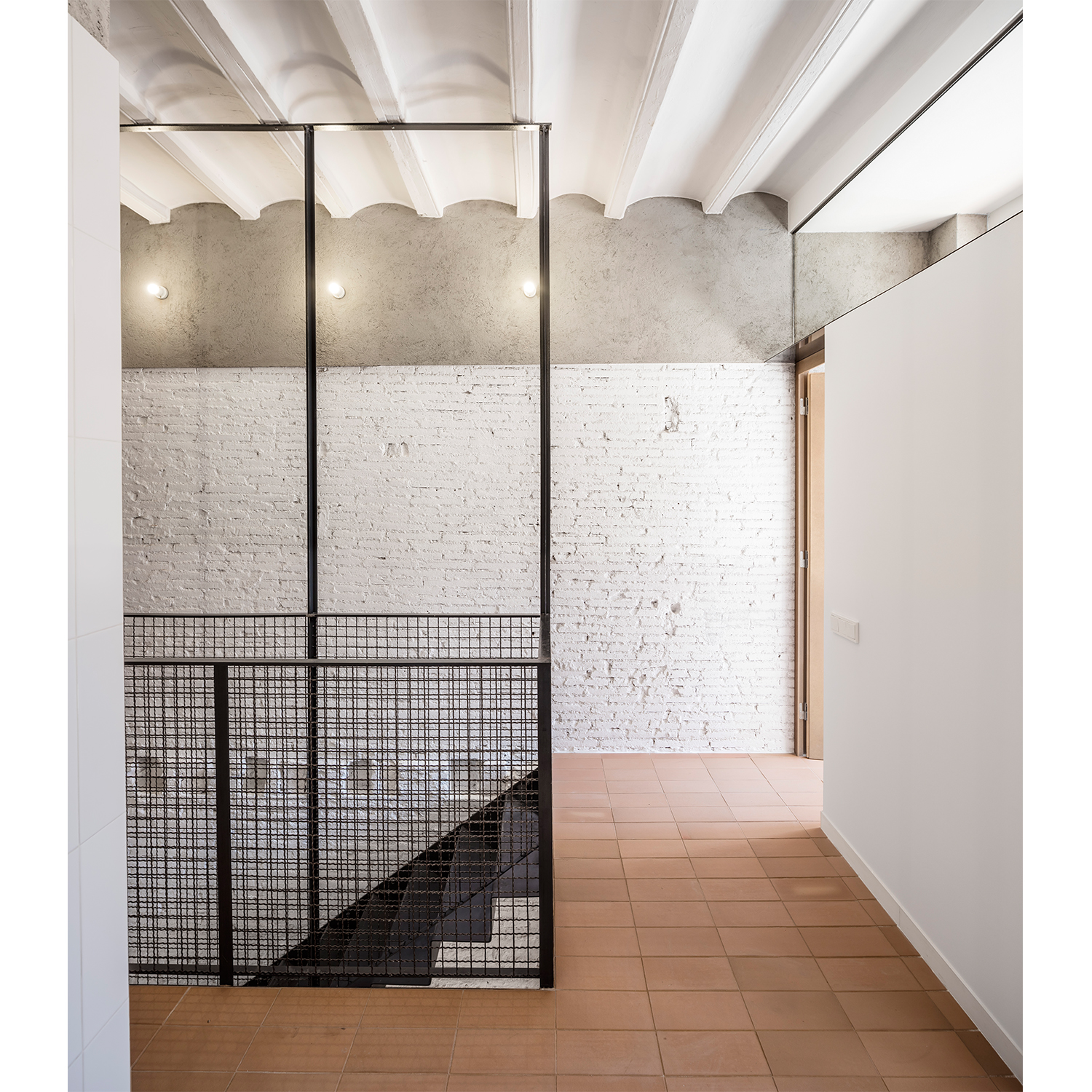 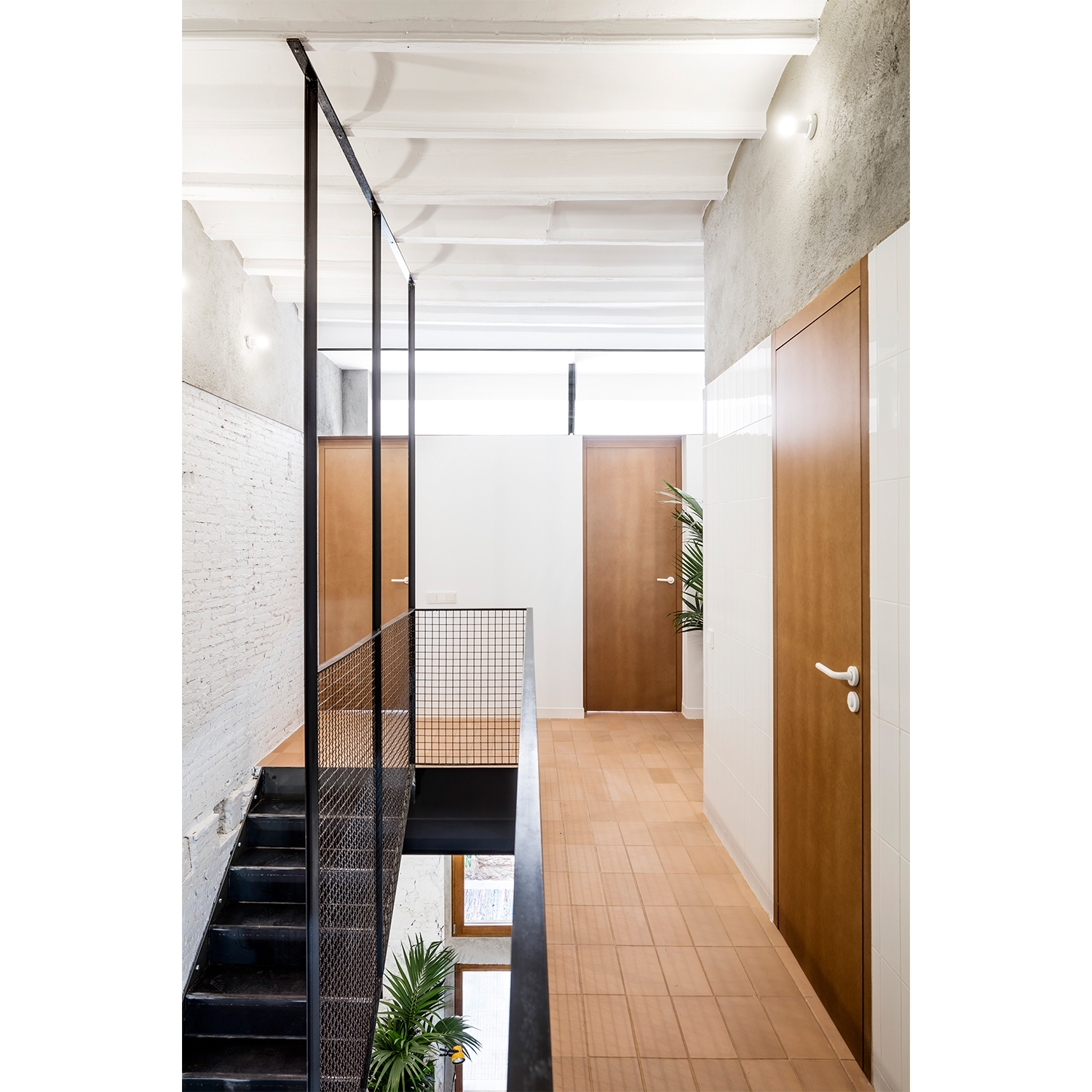 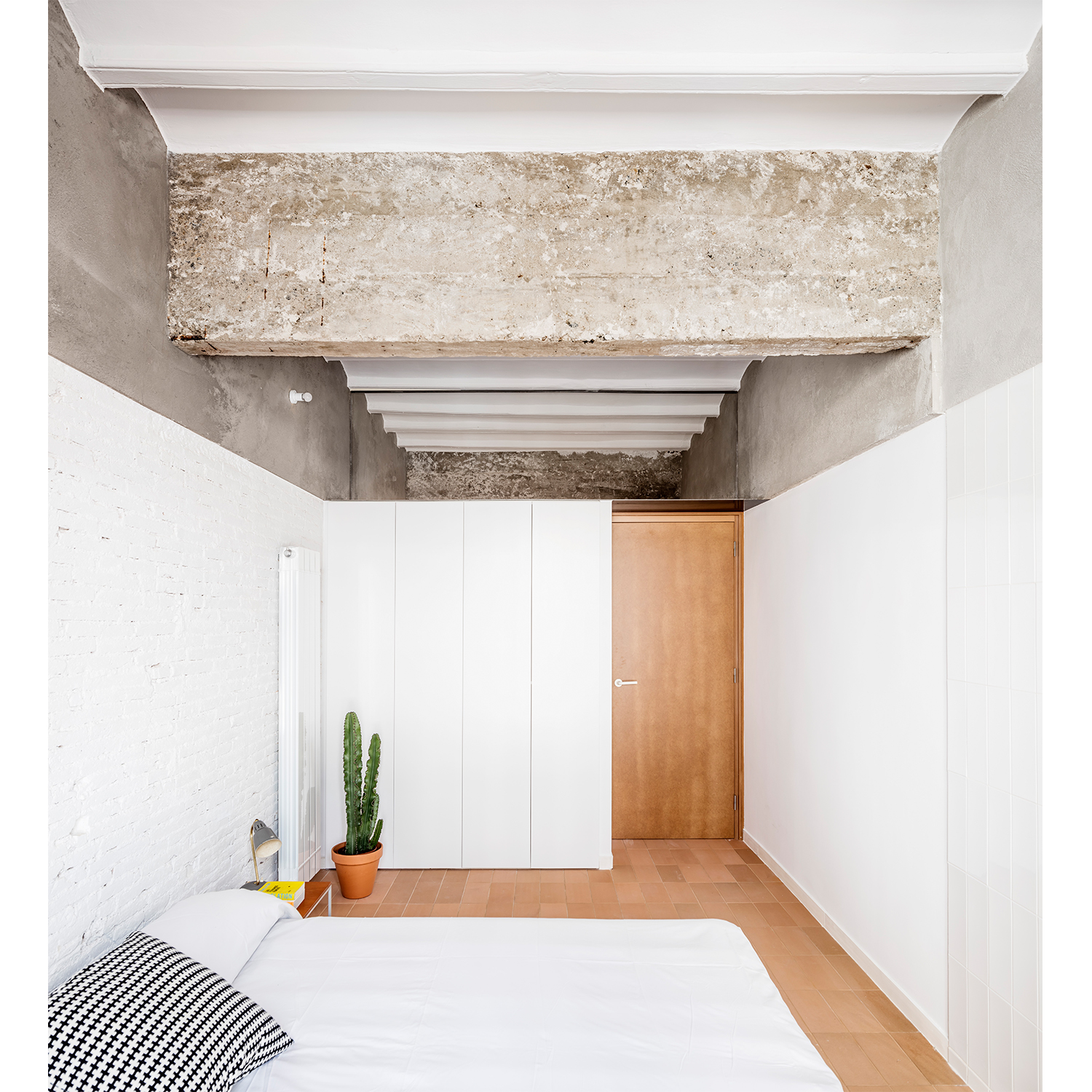 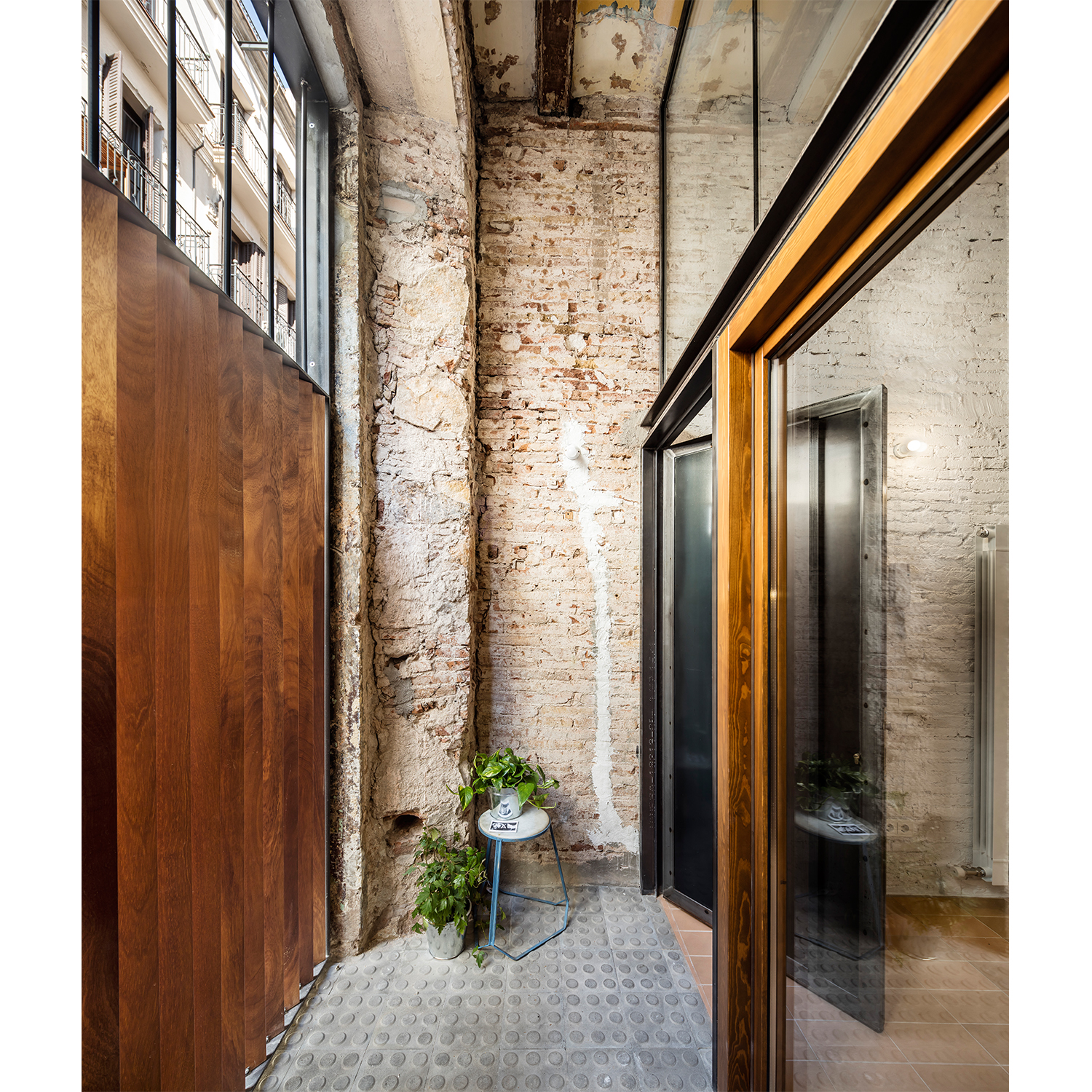 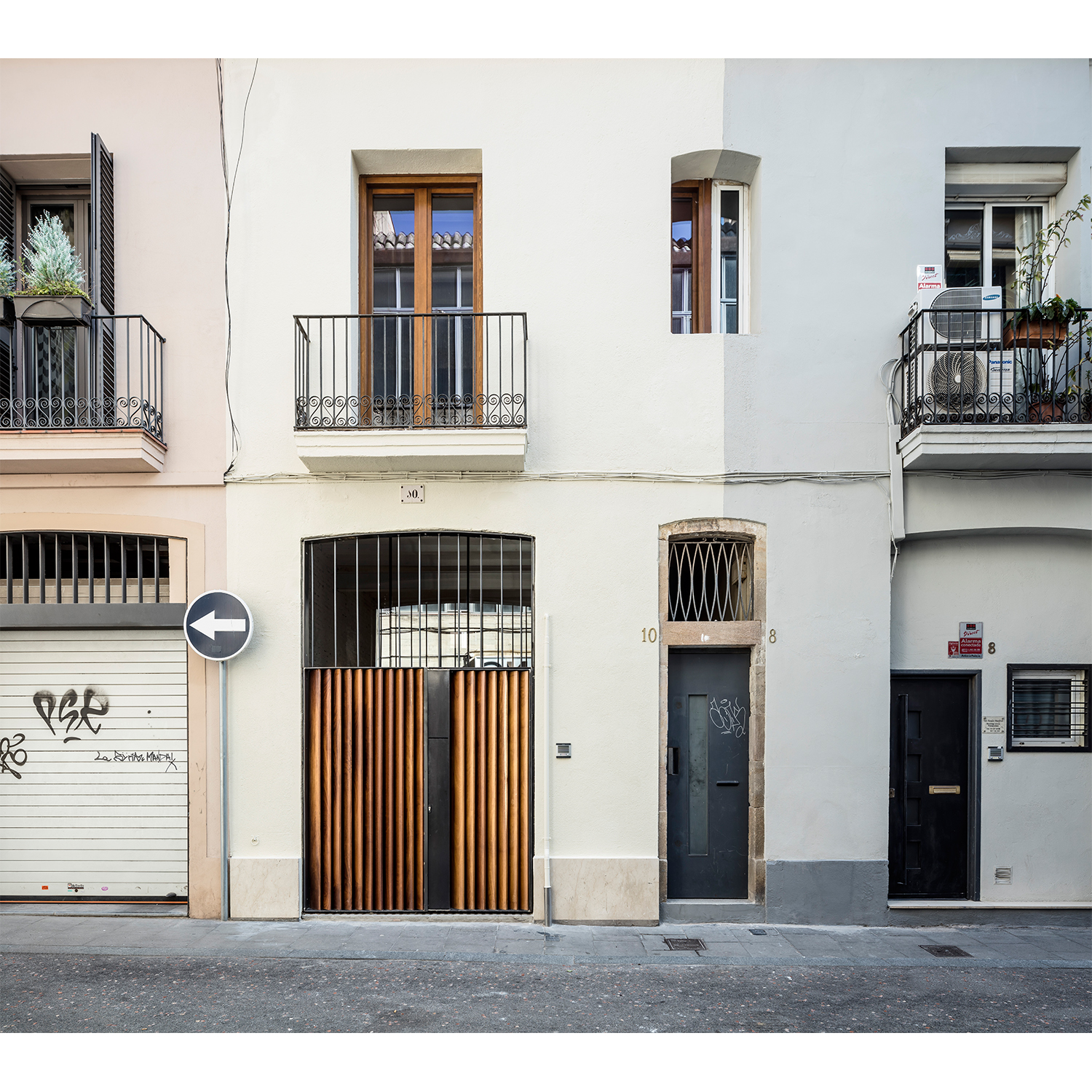 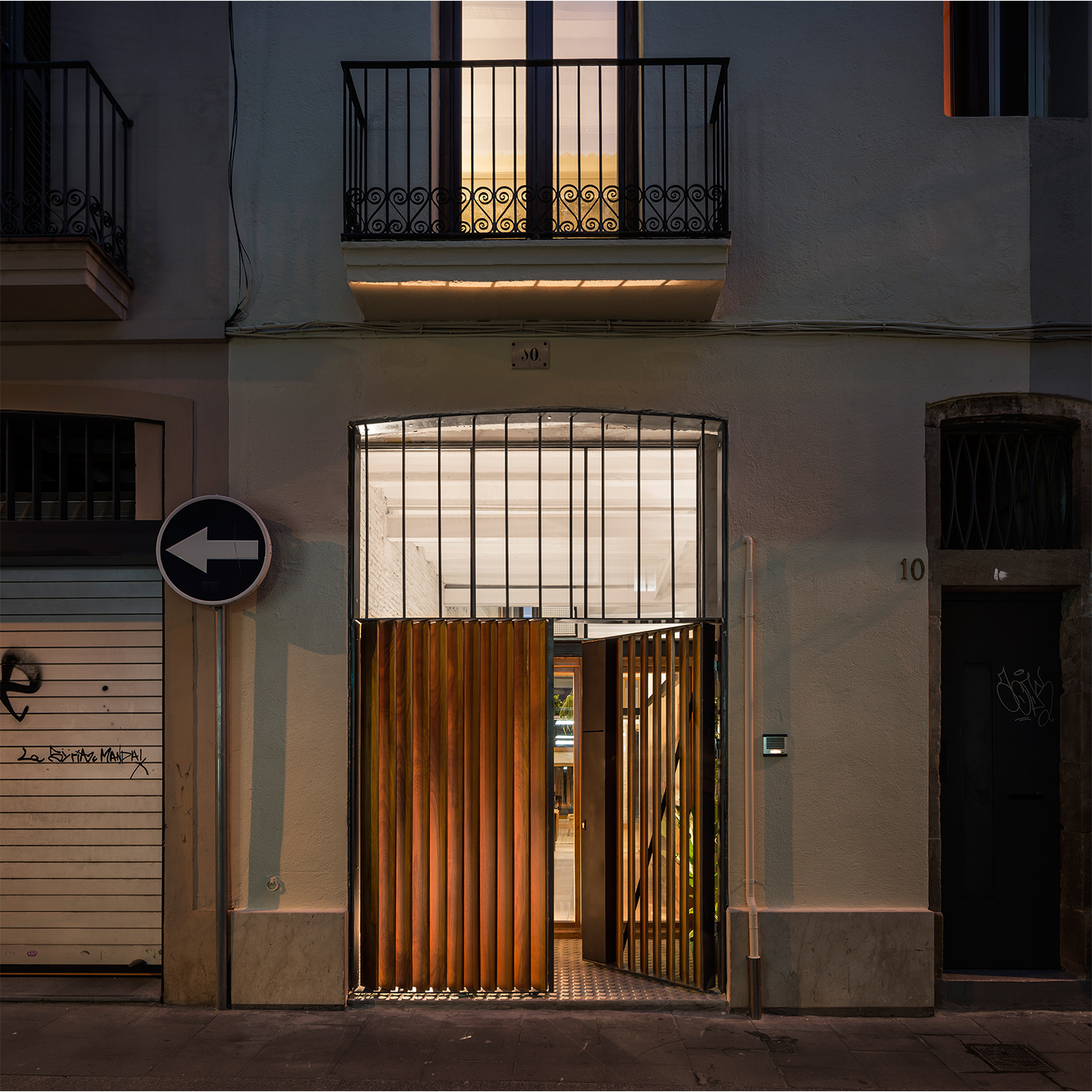 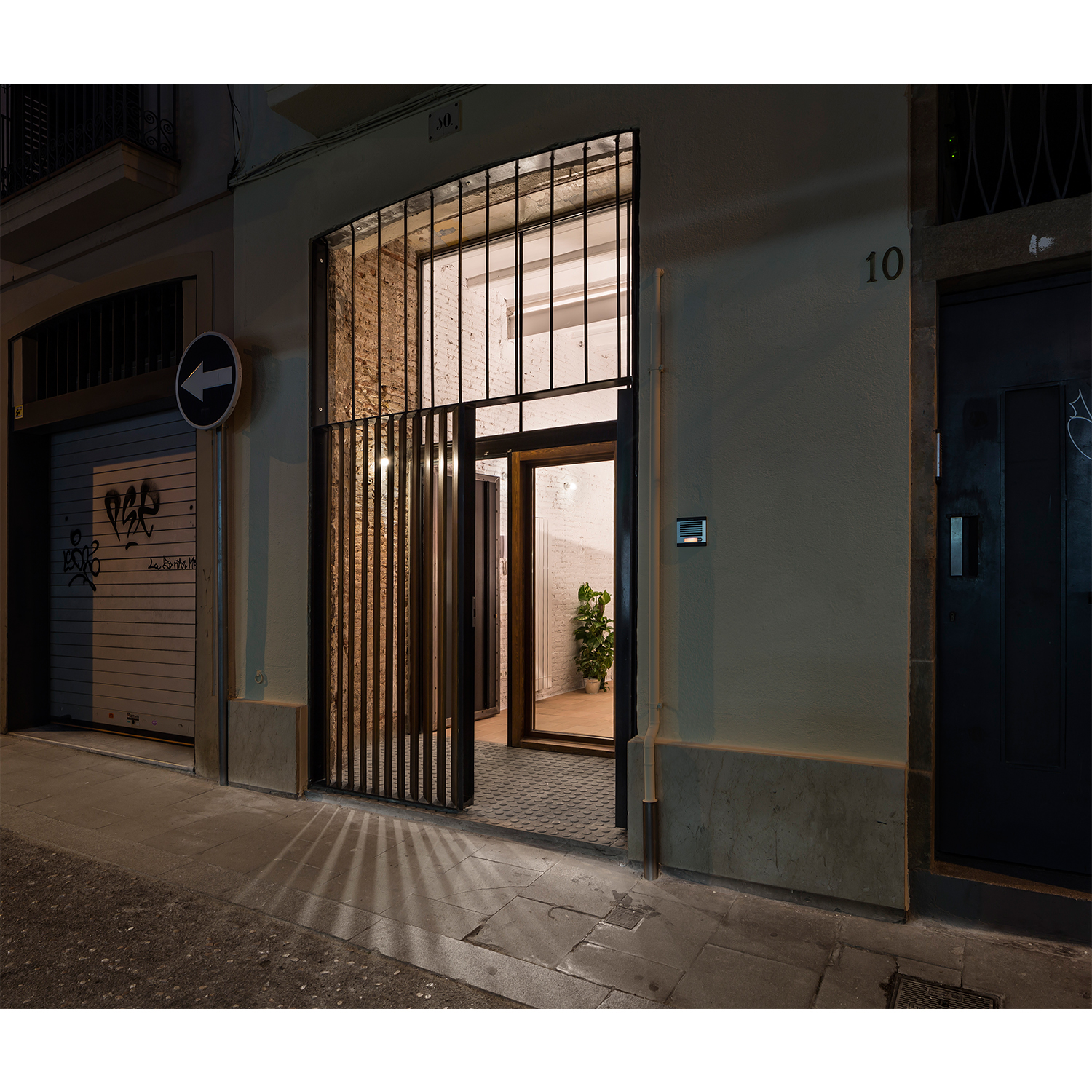 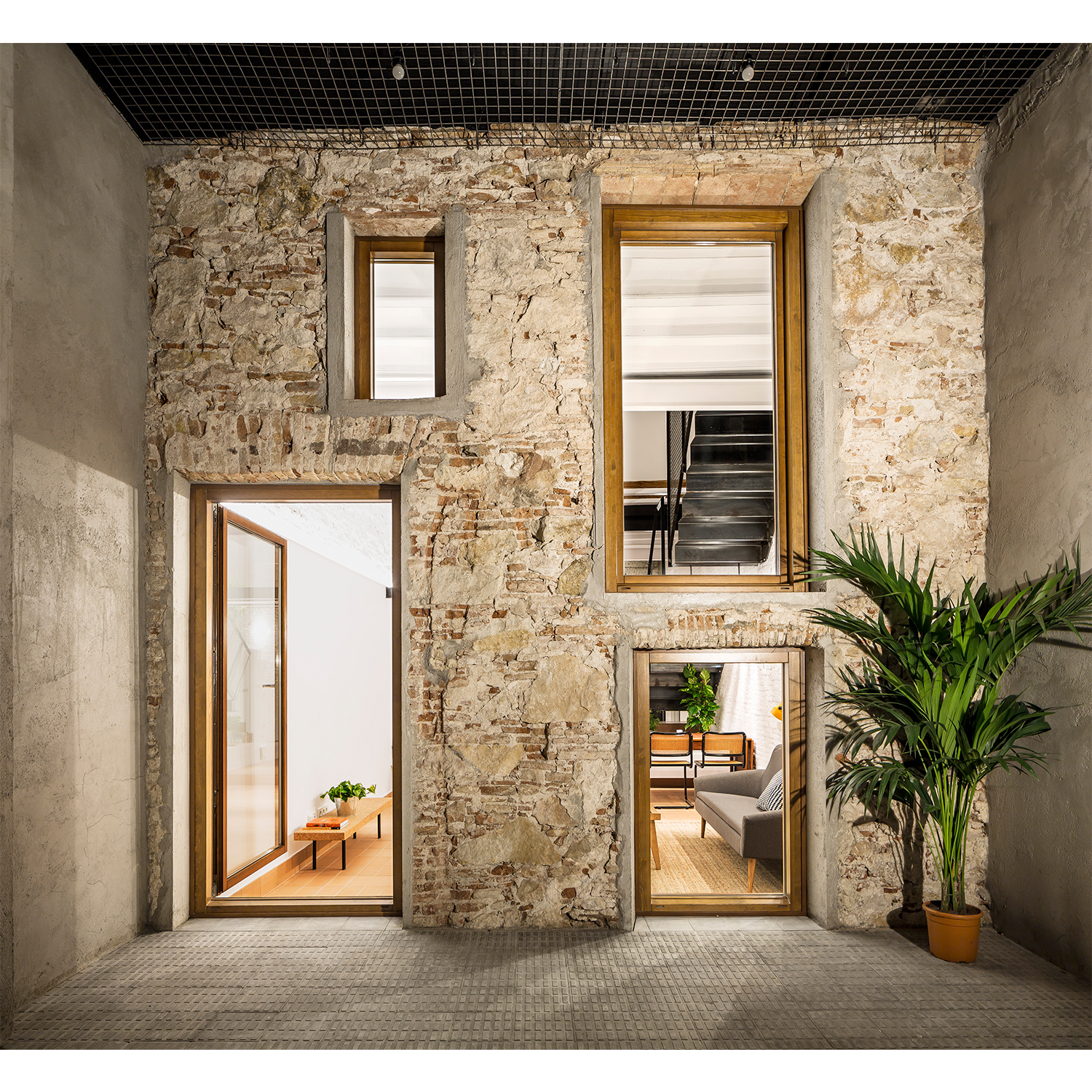 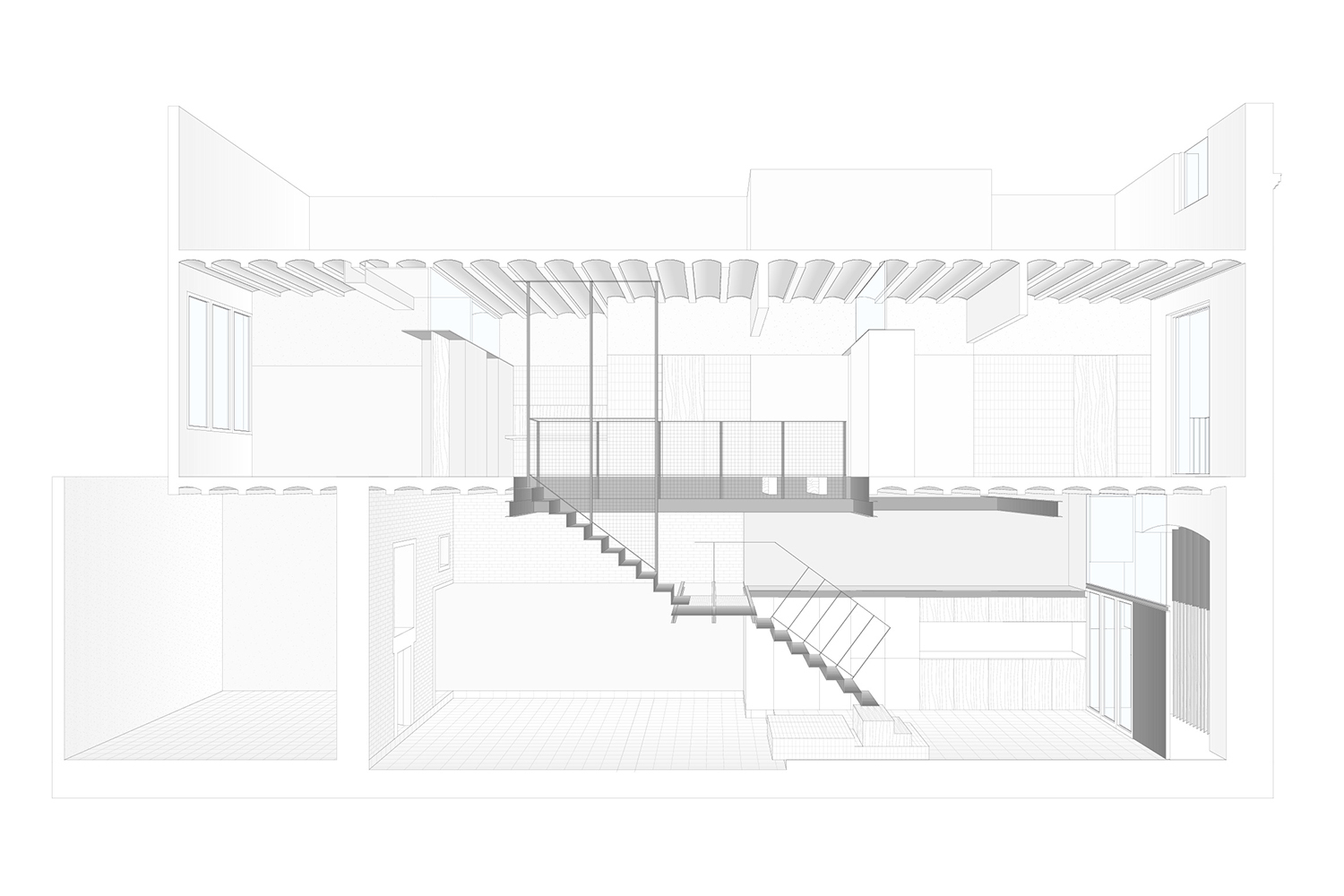 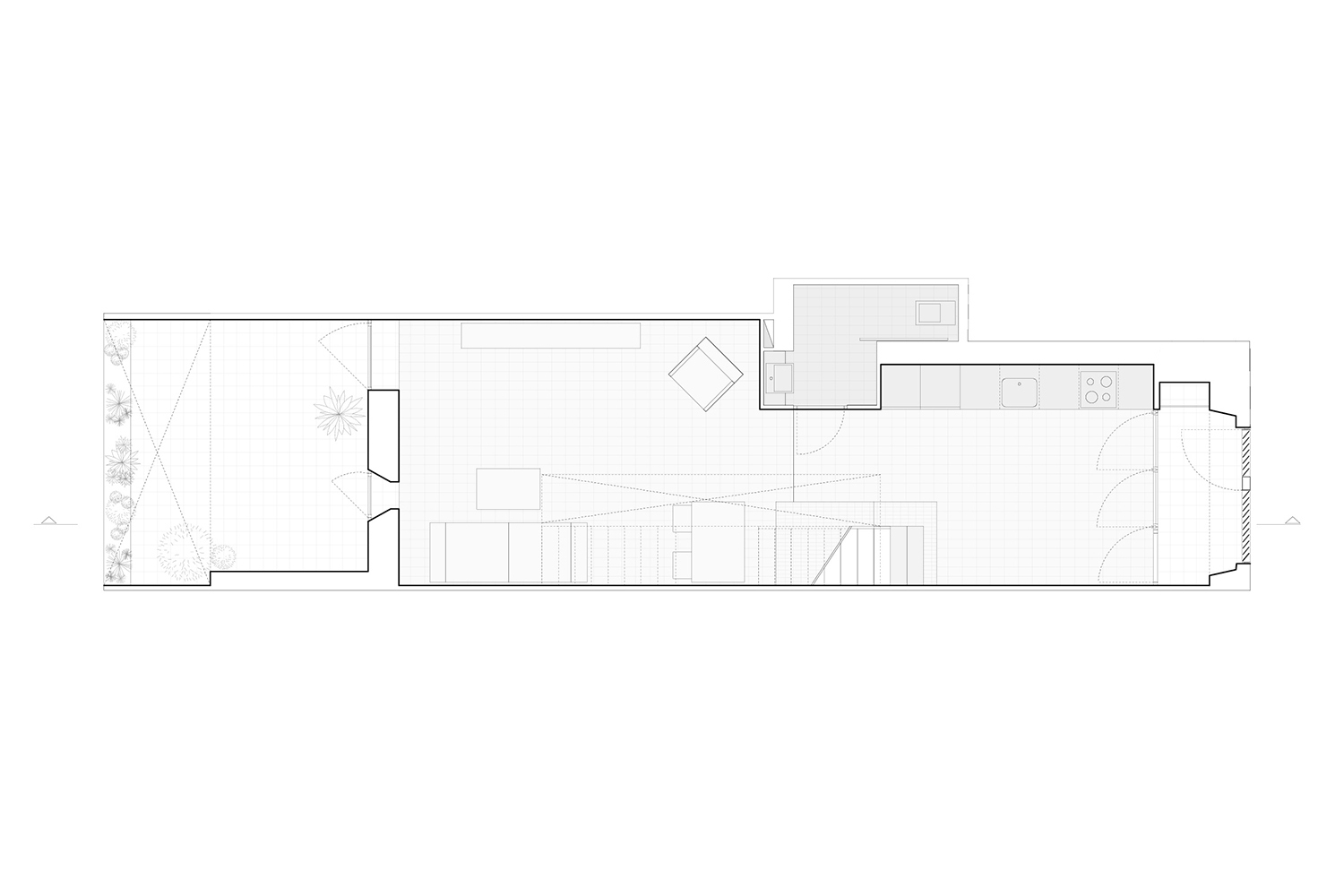 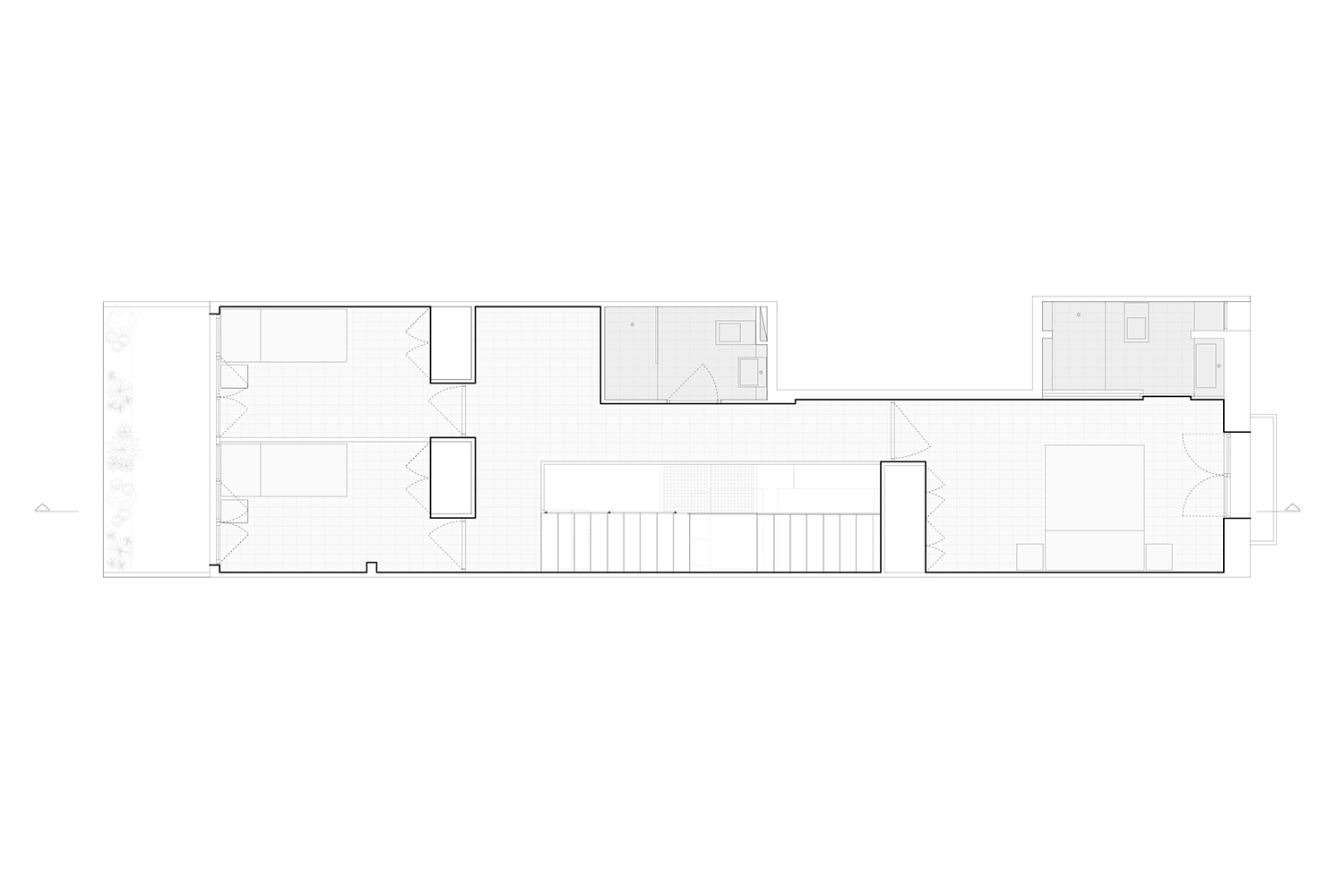 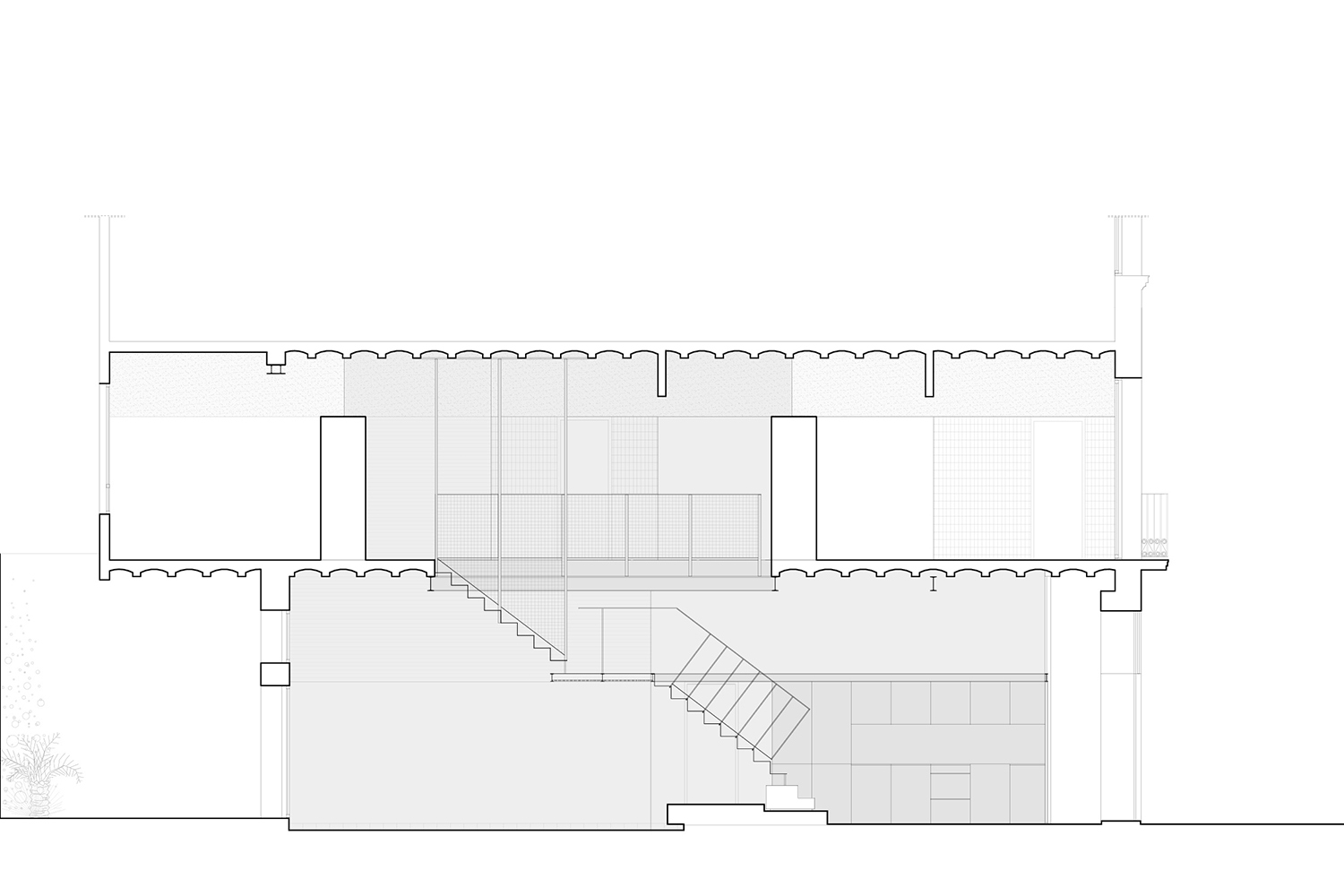